Fund structures are so last season

As new waves of regulation continue to hit private equity, managers are quietly shifting to the peaceful waters of deal-by-deal investing.

Deal-by-deal investing has historically been viewed as a way in which new teams can build track record ahead of raising a fund. On the flip side, the approach has also been adopted by established managers to assist in fundraising when previous LPs haven’t re-upped.
Duke Street switched to a deal-by-deal strategy back in 2012. Seven years on and with an impressive number of successful deals and exits under their belts, the GP is clearly enjoying the model. “It has worked for us,” says James Almond, partner at Duke Street, who has been receiving calls from managers throughout Europe wanting to learn about their approach.
A key driver behind established managers looking to the strategy is deal-by-deal carry. Says Ken Ritchie, Director at Highvern Fund Administrators, “A pure deal-by-deal approach does away with clawbacks entirely and increases the likelihood of a full pay-out.” Indeed, without other assets in the vehicle risking the need for additional capital, the deal-by-deal model allows for black and white pay-ins and pay-outs.
The simplified approach also brings efficiency, “Being able to return cash more quickly is a major incentive for team members,” says Ritchie.
Another benefit is flexibility, “Even though we have a set strategy, if we want to go bigger or smaller on a deal we have that option. Plus, we’re not under pressure to deploy so we can hold back if we feel the market is too pricey or macroeconomic conditions aren’t right,” says Almond.
Dress code of conduct
Given the proliferation of rules hitting private equity in recent years, the ability to limit one’s regulatory scope is another major pull. From this perspective, a deal-by-deal approach is akin to private equity investing back in its heyday; nimble and agile deal-doing.
“Single asset deals don’t meet the regulatory requirements of risk spreading. If you’re not risk spreading, you’re not a fund, and you’re likely exempt from certain regulations,” explains Ritchie. “Furthermore, it can take months to set up a fully regulated fund structure, which comes with its own set of costs. Deal-by-deal can be enacted on almost immediately, saving on much of the set-up and ongoing regulatory costs.”
And the benefits aren’t limited to managers. From an LP perspective, the major appeal is control; deal-by-deal allows investors absolute power to decide which investments they want exposure to, and with that, greater control over cashflows. Says Ritchie, “In a fund structure, an investor doesn’t know when the fund will make a capital call. On a deal-by-deal structure there’s only one capital call, potentially a follow-on drawdown, but that’s it. This is a much easier way to manage cashflows.”
Style Council
With just one investment per vehicle, these deals are totally transparent. “LPs can pick and choose the deals, and they get much more visibility over each asset; during the due diligence phase and during ownership period as they see the monthly board notes,” explains Almond.
Clearly the advantages of deal-by-deal are multiple for both manager and investor. But, if all goes well, single asset managers could be facing a multitude of vehicles, each with individual underlying assets, and each with different investors; which appears a far more complex set-up compared with one fund and one set of investors.
According to Ritchie however, from an administrative perspective, the work is the same: “All of the due diligence and governing documents can be recycled and the administrator would build one relationship team for all the vehicles.”
Furthermore, if the service provider relationship isn’t working, a new one can be selected on the next deal to avoid disruption to the legacy book. Similarly, when suffering overly demanding or difficult investors, managers can choose their LPs from one deal to the next.
Deal-by-deal is the new black
“It is a very entrepreneurial style; it’s flexible and there’s an ability to earn more if the deal is successful,” says Almond, who has observed increasing investor appetite for the model: “And the number of investors able to back this strategy is growing; there’s a lot of capital out there with increasingly flexible mandates.”
However, Almond warns the approach isn’t for the faint-hearted: “It is tough to get started. On the first deal people will question if you can raise the capital, which can put you at a disadvantage in a competitive auction process. Proving the model is the hard bit, it’s literally about putting your money where your mouth is.”
We’re unlikely to see blue-chip players tear down their fund structures and opt for the single-asset approach as these managers play an important role for large institutional investors wanting to commit big tickets. But, for those more nimble and forward-thinking managers, deal-by-deal is fast becoming a highly sophisticated and increasingly attractive strategy. Beyond improved economics and fewer regulatory burdens, as the world becomes increasingly uncertain, funds will soon appear clunky and outdated, having to service multiple debt lines to weather the storm and shelter increasingly irrelevant assets. 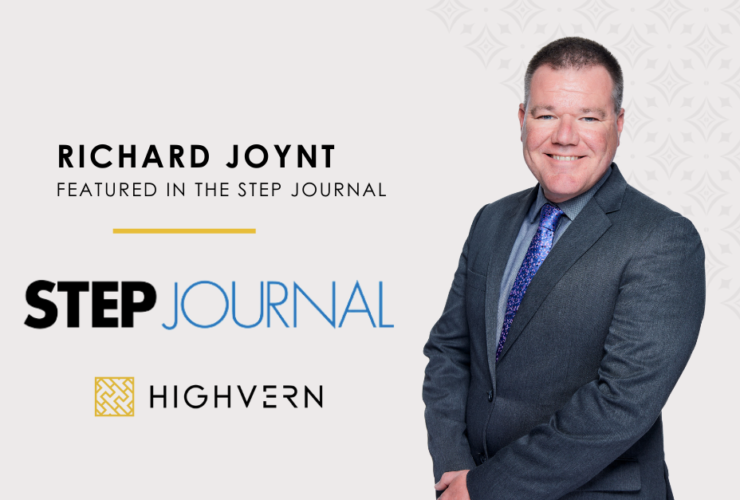 The Unintended Consequences of Family Disputes and Family Trusts 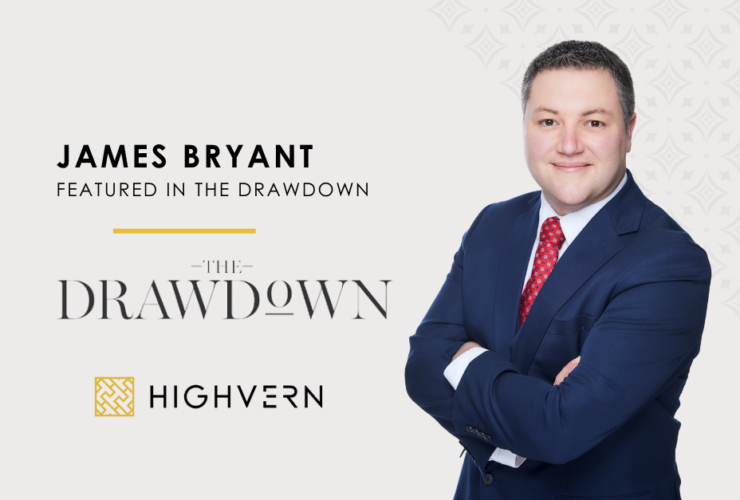